What The Heck I’ve Been Up To

Everything is not normal right now and that’s okay. Plans have been pushed back, I’m at home instead of in the Rockies and I’m working with my couples to find the best possible solutions for any postponements. Although things aren’t working out as planned for my 2020 spring I am thankful to be safe at home with my family. I don’t expect things to ever truly go back to normal after this, I think that we’re going to find ourselves in a new reality that challenges us to grow and adapt.

While I’m figuring out how to adapt, here’s what I’m up to when I’m not working from my computer.

Listening to All the Podcasts

Listening to All the Audio Books

Never Split the Difference: Negotiating As If Your Life Depended On It  by Chris Voss

Get Out of Your Own Way by Dave Hollis

Thanks for the Feedback by Douglas Stone and Sheila Heen

Everything is Figureoutable by Marie Forleo

You Are a Badass by Jen Sincero

The “gang” gets together on Tuesday and Saturday nights (for now, this summer, fingers crossed, I’ll be back to shooting weddings on Saturday nights!) via Zoom. Our dungeon master (also known as a game master) has rigged up a pretty good system for us to still play together online.

I’ll give some context as to what Dungeons & Dragons (or DnD) is. According to good ol’ Wikipedia:

“Dungeons & Dragons is a structured yet open-ended role-playing game. It is normally played indoors with the participants seated around a tabletop. Typically, each player controls only a single character, which represents an individual in a fictional setting. When working together as a group, these player characters (PCs) are often described as a “party” of adventurers, with each member often having their own area of specialty which contributes to the success of the whole. During the course of play, each player directs the actions of their character and their interactions with other characters in the game. This activity is performed through the verbal impersonation of the characters by the players, while employing a variety of social and other useful cognitive skills, such as logic, basic mathematics and imagination. A game often continues over a series of meetings to complete a single adventure, and longer into a series of related gaming adventures, called a “campaign“.”

For me, it’s a unique creative outlet and a really good way to see my close friends (and my little brother!) at least once a week. We normally play seasonly cause our dungeon master is a real life farmer so we take time off during seeding season and harvest.

Lamenting the Loss of Our Bees

Last summer we caught three swarms of bees unintentionally. We had three empty hives and one day, found ourselves to be the keepers of three new hives. They moved themselves into some of our empty equipment and made it their home. We were half thrilled and half exasperated. We hadn’t expected this additional task/work for us. My Dad had beekeeping experience but I had zero, so I decided to take NAIT’s Level 1 Beekpeeing Certificate.

I’m not a great student. I haven’t been since I left high school. University was NOT my love and joy and I will admit that I skipped a lot of classes. I have a background in Adult Education theory (aka what works and what doesn’t when you’re teaching mature learners) and I wasn’t overly enthused to spend an entire weekend in October in a poorly lit NAIT classroom. Elise from ABC Bees exceeded all my expectations. This woman knows what’s up when it comes to teaching adults. I walked out of that course with a new appreciation, love and obsession for our bees.

We did our best with the hives last summer, but when it came to winterize the bees, we knew they didn’t have the eighty pounds of honey required to make it through the winter. Even with us leaving their honey untouched, they hadn’t stored up enough supplies for them to make it through the winter. We gave them some supplements and hoped for the best.

This week I went out and uncovered the hives. As expected, they didn’t make it. I’ve been pretty down in the dumps as a result.

Entering All the Online Contest

Because, why not? If I win something from ellentube.com I’ll be pretty jazzed. 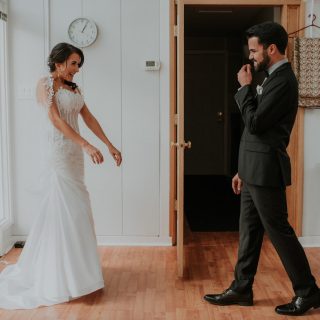 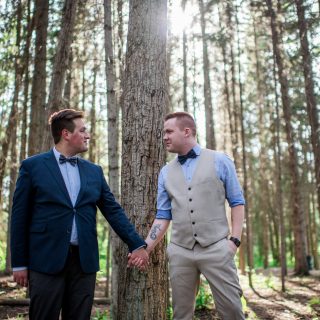 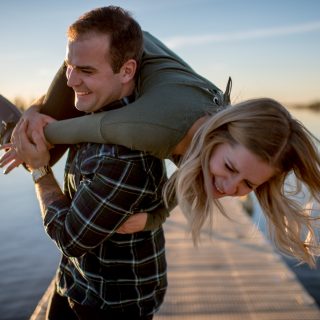 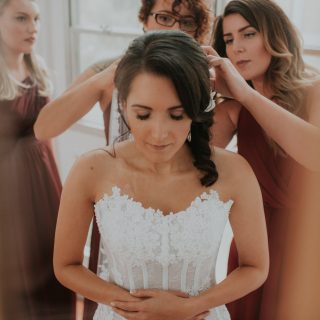 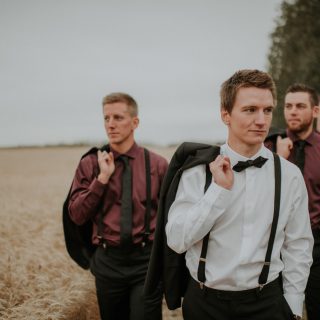 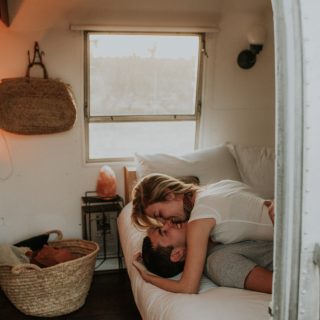